England failed to break down a resolute Slovakia side in their final Group B game at Euro 2016 on Monday and were subsequently consigned to a second-placed finish behind Wales.

Roy Hodgson made six changes from the side that started the 2-1 win over Wales last time out, but will face criticism after England drew a frustrating blank in Saint-Etienne while Chris Coleman’s side thrashed Russia 3-0 to win the group.

Jamie Vardy and Daniel Sturridge, the goalscoring heroes against Wales, were given starts, with Wayne Rooney among those rested as Gary Cahill was handed the captain’s armband.

Vardy and Sturridge were among a number of players guilty of missing opportunities as England failed to make their dominance count at the Stade Geoffroy-Guichard, where they suffered a World Cup last-16 exit to Argentina in 1998.

Slovakia, to their credit, produced a dogged rearguard action to keep Hodgson’s men out despite spending long spells camped in their own box and will likely go through as one of the best third-placed sides.

England looked to control possession and set the tempo from the start, with Vardy flashing an improvised effort just over the crossbar from a tight angle early on.

The Leicester City striker then flicked on Jack Wilshere’s cross for Sturridge inside the six-yard box, but Peter Pekarik made a crucial block. 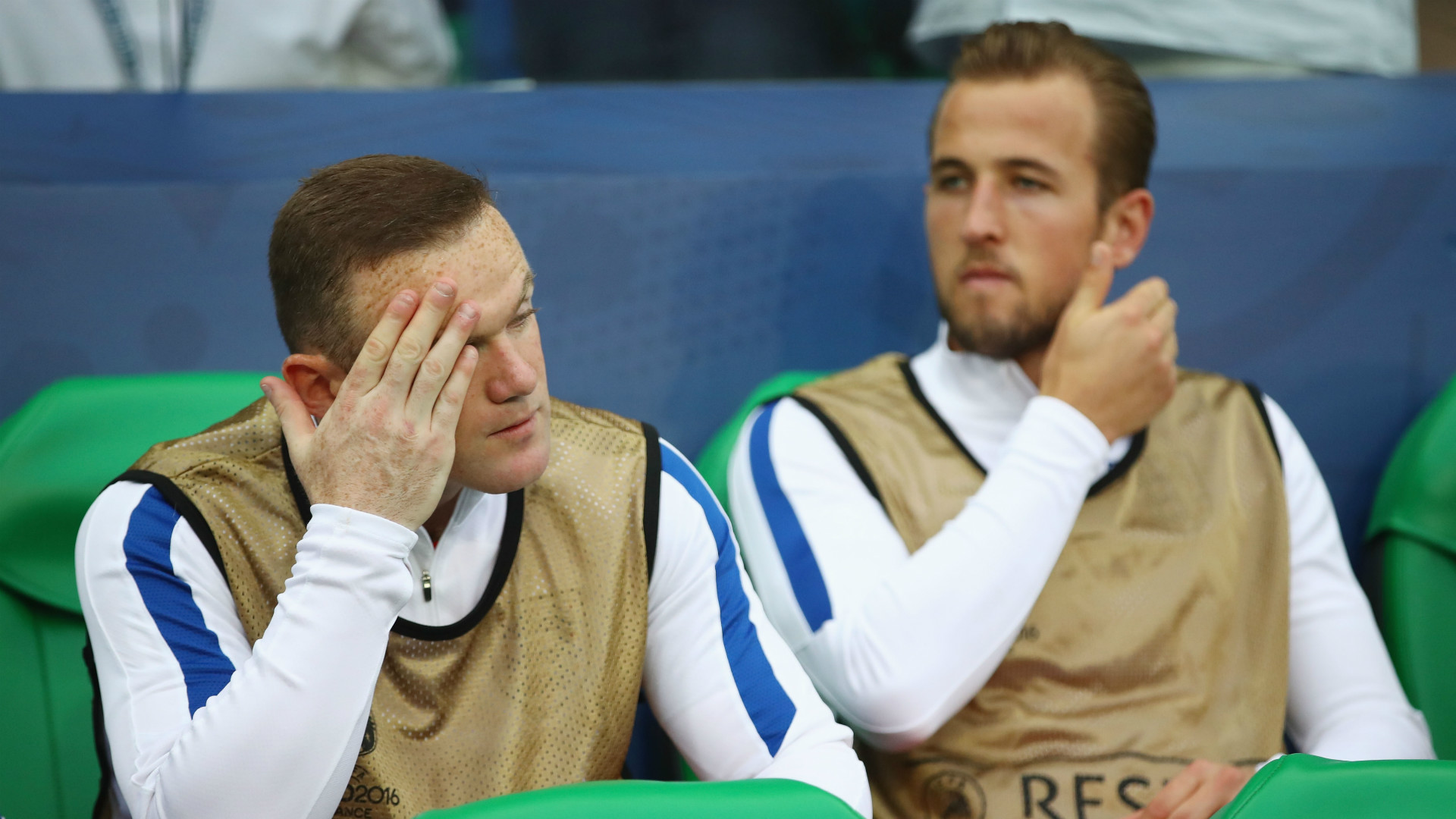 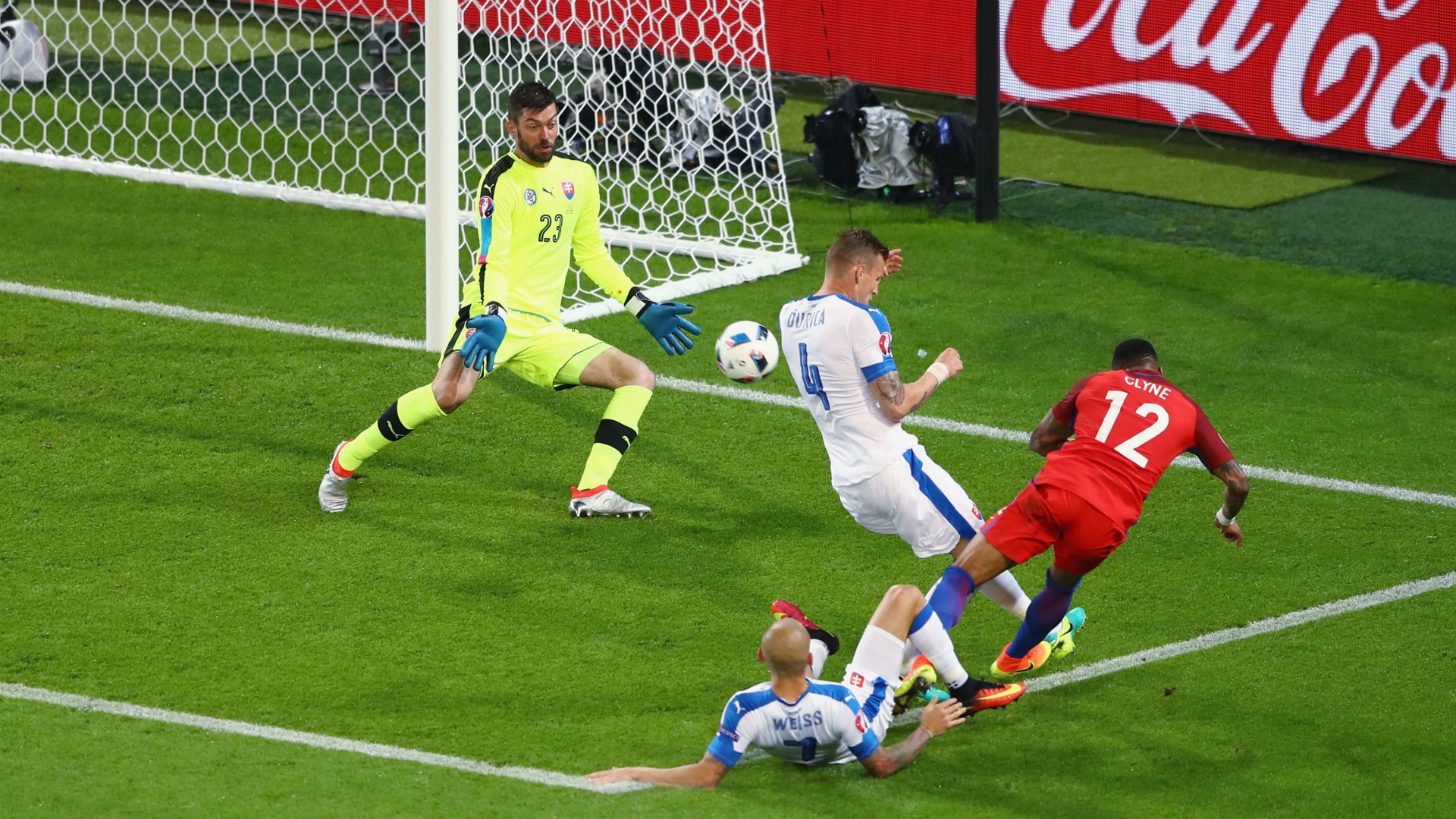 Rooney was summoned from the bench before the hour to rapturous applause and Dele Alli followed soon after, handing England fresh impetus as the Tottenham midfielder immediately had a shot cleared off the line by Skrtel.

England came close again when Sturridge needed only to make meaningful contact with Eric Dier’s lofted pass in order to break the deadlock 17 minutes from time, but failed to do so before being replaced by Harry Kane.

The Spurs striker flicked a late header wide as England continued to press for a winner that never came, leaving the likelihood of a much tougher last-16 tie than might otherwise have been the case.