Diddy Puts His House Up for Sale!

Sean “Diddy” Combs is looking for someone to take his New York City condo off his hands – and it can be yours all for just $6.5 million.

The famous rapper and producer has had his Manhattan apartment listed on the market since 2012, but has yet to strike a deal – and it’s not because the real estate isn’t prime. 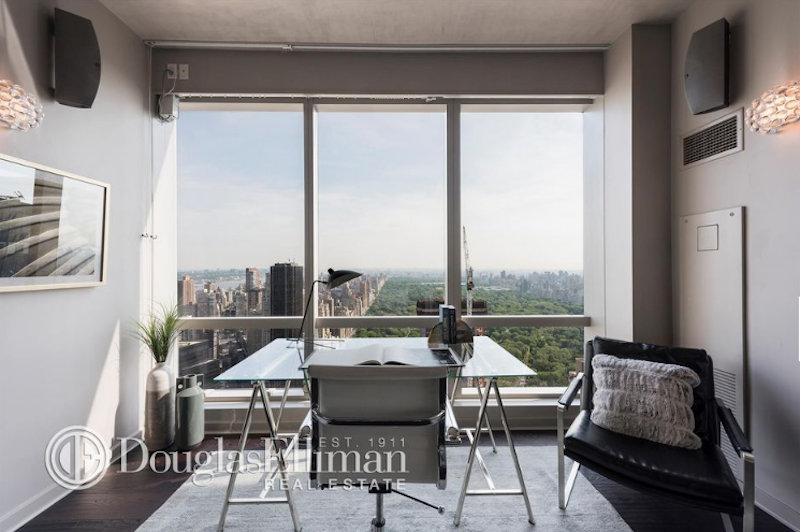 Combs initially listed the swanky condo – located in Manhattan’s The Park Imperial – at $8.5 million in 2012. That price was most recently slashed from $6.995 million down to an even $6.5 million.

The 2,300-square-foot, luxurious pad is positioned in a prime location. Tucked away in Manhattan’s West 56th Street, the apartment is conveniently close to Central Park and – as it sits on the 66th floor – features some stunning views to boot. 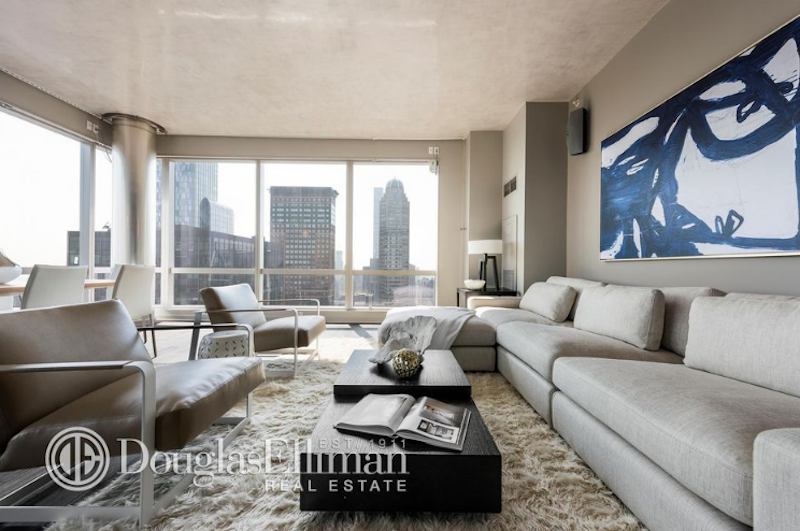 Combs’ crib comes with three bedrooms, all boasting large windows to show off breathtaking views below. If anything, the sights from Combs’ condo alone are enough to validate the price tag. 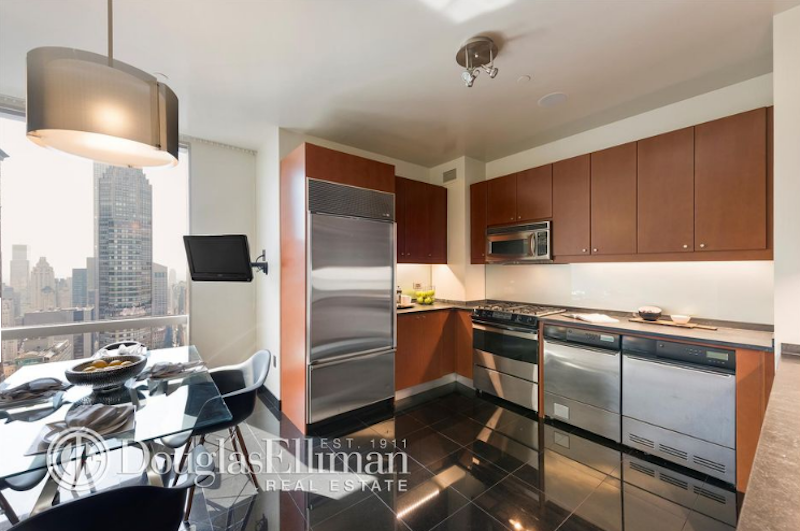 Although his home hasn’t attracted a buyer yet, Diddy still stands to make an impressive profit once the sale is closed. He bought the Manhattan residence for $3.82 million in 2005.

Business mogul Combs, who owns and manages Bad Boy Entertainment, doesn’t have just one property on the market, however. Diddy has had his three-acre Alpine, New Jersey property on the market since 2015. He has also slashed the listing price on the seven-bedroom mansion, which currently is offered at just under $8 million.

The question on everyone’s mind is : Why so many listings?

Minister of enjoyment, D-Black has revealed he never got the chance to complete SHS at Pope John Senior High School as he was rusticated...

Kwaku Manu Curses Nkonkonsa For Claiming He Cheated On His Wife

Kumawood actor, Kwaku Manu has descended heavily on Ghanaian blogger, Nkonkonsa for reporting that the reason for his divorce from his U.S based wife...