Giggs joined United in 1987 as a 14-year-old and went on to make more than 1,000 first-team appearances in all competitions after his debut in 1991 before becoming the club’s assistant manager.

During his playing career, Giggs won the Premier League title on 13 occasions, four FA Cups, four League Cups, nine Community Shields, a pair of Champions League crowns, a UEFA Super Cup, an Intercontinental Cup and a FIFA Club World Cup.He spent a brief spell as interim player-manager in 2014 after the dismissal of David Moyes and then took on an assistant manager role under Louis van Gaal after retiring from the playing ranks 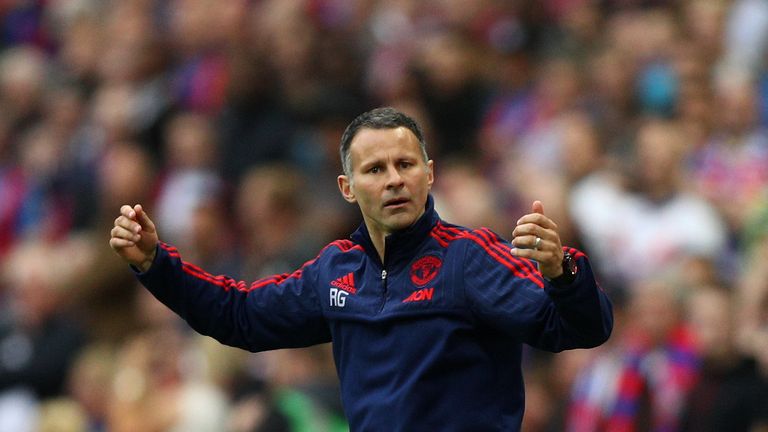 New United boss Jose Mourinho was prepared to offer Giggs a role in his new-look coaching staff but it would not have been as assistant, with Rui Faria set to take up that role.

In an open letter Giggs wrote: “After 29 seasons at Manchester United as a player and assistant manager, I know winning is in the DNA of this club – giving youth a chance, and playing attacking and exciting football.

“This is why it is a huge decision for me to step away from the club that has been my life since the age of 14. It has not been a decision that I have made lightly. I’ll take away so many special memories as well as a lifetime of experiences that will, I hope, serve me well in the future.

“However, the time feels right and although I have no immediate plans to step into management, it is where I want to be.”

AFCON: Investing In The Black Stars Is A Waste Of Taxpayers Money, Let Them Come Home – Vim Lady