According to a report from The Wall Street Journal, Apple and Tidal have been in discussions to work out a deal in which Apple would acquire Jay Z’s streaming service. While the move on the surface seems to be a head scratcher, there is one good reason why Apple would be interested in purchasing Tidal; artist exclusives. Tidal holds to exclusive rights to debut the projects of some of the most popular music acts in the world, including Jay Z, Beyonce, Kanye West, and Rihanna. The service reportedly gained millions of subscribers after Tidal exclusive album releases from Beyonce, Rihanna, and Kanye West earlier this year. Now imagine if that had been Apple who had those artist exclusives at their disposal? The Apple Music likely would have received the same spike of subscribers, as a result of people wanting to listen to the latest project from their favorite artists. 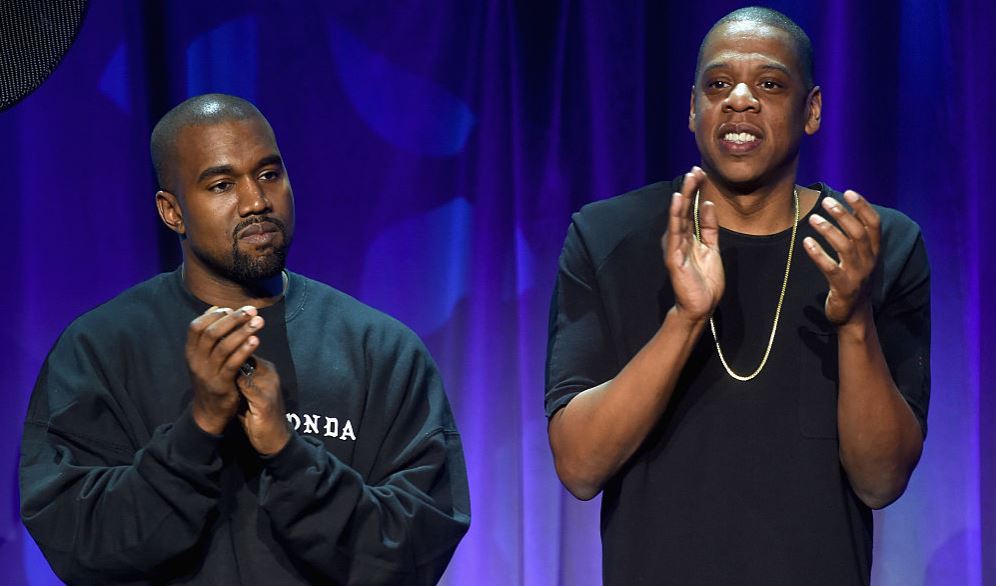 This takes us back to 2014, when Apple acquired the Beats music service in a $3 billion deal. The difference between that deal, and the possible deal between Apple Music and Tidal, is that Apple not only acquired the Beats music service, but the company also acquired the Beats headphone technology, along with all the pro equipment that Beats produces. In the Apple/Beats deal, the Beats streaming service was valued at $500 million. So it’s safe to say that if a deal between Apple Music and Tidal does occur, the valuation would likely be at least $500 million. Jay-Z bought the company back in 2015 for $56 million. Not a bad return!

As for why Apple would decide to acquire the service, as opposed to letting it fizzle out on its own and picking up the pieces afterwards? Perhaps there is a fear that a Google or Amazon may purchase the service, and give the service the fuel it needs to compete with the big boys of music streaming. Whatever the case may be, it will be interesting to see what happens in this potential buyout of Tidal.

Photos From The Wedding of Skales

Nigerian musician Skales and his model partner Hassanity had their white wedding on Saturday. The couple had their engagement (traditional wedding) in May prior to...

A.B Crenstil, for those who may not know the man is a Ghanaian musician and one of the 'big three' of contemporary Ghanaian vocalists He...

Video: Nigerian Billionaire, Mompha Buys The New Iphone 13 For Himself And His Family