Ac Milan Has Been Sold – Owner 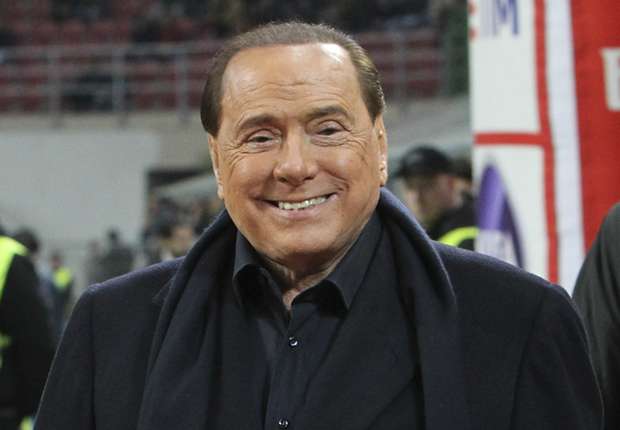 AC Milan president Silvio Berlusconi has revealed that he has sold the club and is confident that they will soon return to the top of Italian football.

The Serie A side have finished outside of the top six in each of the last three seasons, losing out on a place in European competition each time as a result.

Berlusconi has been looking for a buyer for the club for some time but has revealed that he has struck a deal with a conglomerate and demanded that they invest €400 million in the team over the next two years.

“I have sold AC Milan to a group that can relaunch them and bring them back to the top in Italy, Europe and the world,” he told reporters after his release from hospital for heart surgery.

“I demanded that they invest at least €400m for the market over the next two years. They are an important group, with an involvement of the Chinese state.”