Serena Williams has equalled the Open era record of 22 Grand Slam wins after claiming the Wimbledon crown on Saturday.

Germany’s Kerber had already denied Williams a place in the record books during 2016 after a shock win in the Australian Open final, but history wouldn’t repeat itself.

Kerber was a game opponent throughout, frequently matching the power and athleticism that has always been the American’s trademark. 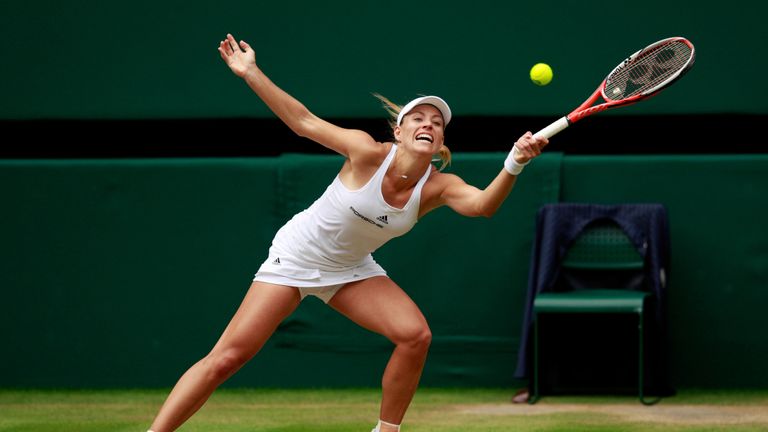 But the experience told at the conclusion of the opening set. After 11 games had gone with serve, Williams gritted her teeth and secured a vital break to avoid a tie-break.

Williams saved a break point with a brutal ace to go 4-3 ahead in the second set and she broke Kerber at the crucial final opportunity before serving out match point, 14 years after her first Wimbledon success. 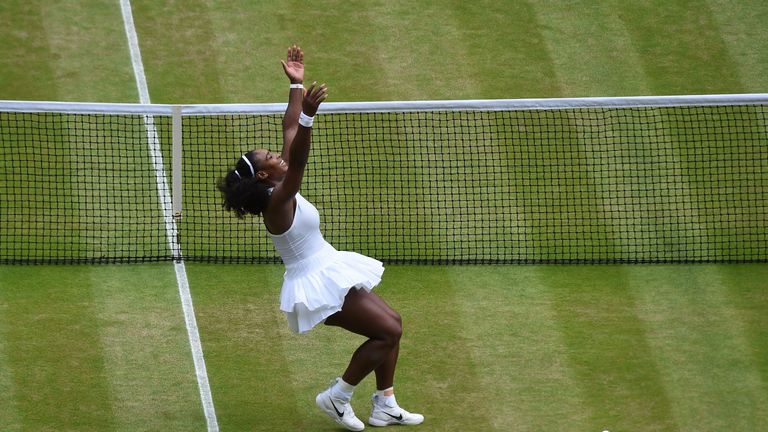 Williams had previously lost both of this year’s Grand Slam finals – in Australia to Kerber and at the French Open to Garbine Muguruza.