Premier League clubs have spent an estimated £300m during the first week of the summer transfer window.

By comparison, £870m was spent during the nine weeks of last summer’s window.

Business analyst Deloitte expects gross outlay to rise above £1bn before the window closes on 31 August.

“There’s no questioning the impact of the TV deal,” added Sheffield Hallam University’s Wilson, who said he had expected spending in the first week of this summer’s window to be even higher.

Each club can expect to receive between £30m and £50m from the Premier League for 2016-17 as a result of the TV contract, under which Sky are paying £4.2bn and BT £960m for the rights to show live top-flight matches over the next three seasons.

Wilson believes that is driving player values through the roof. “We’ve seen this trend, over the last two or three deals at least, but we never thought the valuations would go up that much. It’s unreal,” he said.

The combined total spent by Premier League clubs over the summer and winter transfer windows last season was £1.045bn – up from £965m for 2014-15.

BBC Sport based its own estimate on actual fees announced by clubs and on reported figures when the value of a transfer has been undisclosed.

Liverpool, one of the biggest gross spenders in 2014-15, paid £34m for Southampton forward Sadio Mane this summer. That deal was announced in late June but clubs can only complete the transfers and register players from 1 July onwards, when the window opens. 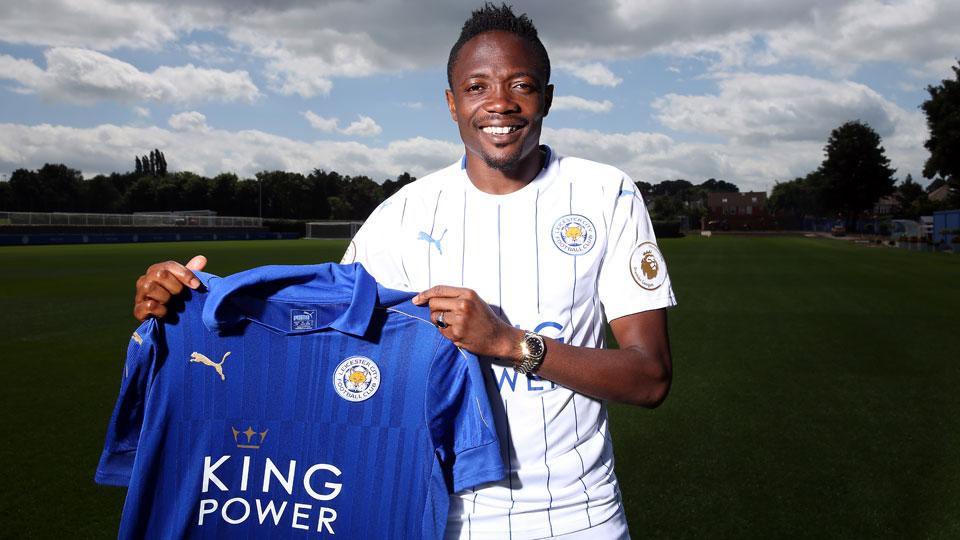 Champions Leicester have broken their transfer record with a £16m deal for CSKA Moscow striker Ahmed Musa, and have also brought in midfielder Nampalys Mendy from Nice for a reported £13m and German goalkeeper Ron-Robert Zieler from Hannover 96.

Even clubs promoted from the Championship have spent heavily. Middlesbrough can count Denmark international winger Viktor Fischer, signed from Ajax, among their new arrivals, while midfielder Marten de Roon was signed from Atalanta for a reported fee of around £12m.