Having famously ended Britain’s 77-year wait for a men’s Wimbledon winner three years ago, Murray was the overwhelming favourite in a major final for the first time and didn’t disappoint an expectant Centre Court crowd. 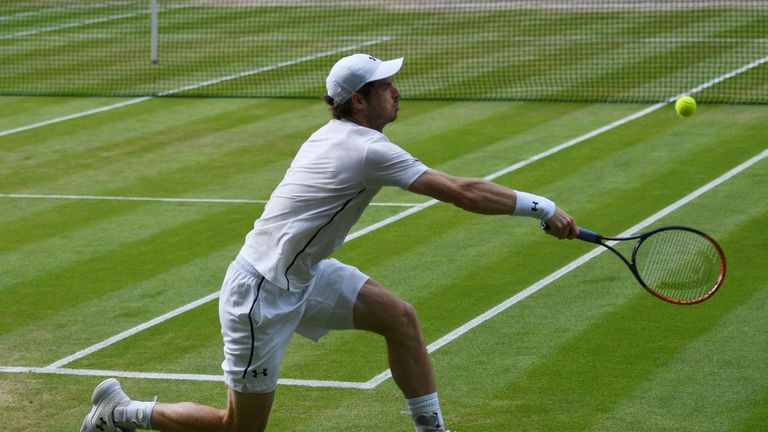 The world No 2 from Dunblane maintained his composure throughout and looked like a seasoned champion against Raonic, who was on new ground in his first Grand Slam final.

Murray gritted his teeth as the first break of the match gave him a 4-3 lead, carrying him to the first set. 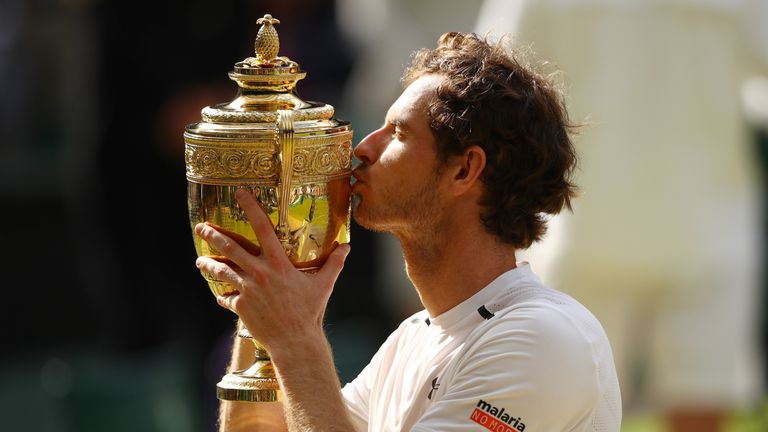 Murray has now won two out of his three Wimbledon finals – having been reduced to tears by Federer in 2012 before claiming the elusive prize a year later.

His first career Grand Slam was the 2012 US Open, meaning he has now totalled three of tennis’ biggest prizes as well an Olympic gold medal.

You Can Twist Whatever I Say, I Don’t Care – Shatta Wale Comes Out Fighting