YouTubers including PewDiePie were paid tens of thousands of dollars to give video games positive reviews, it’s been claimed.Warner Bros, makers of Shadow of Mordor, has reached a settlement with the Federal Trade Commission (FTC) after they were accused of hiding the payments from people.

The FTC, a consumers rights organisation, stated Warner Bros had deceived customers by paying YouTubers to promote the game without admitting it.

The company is now banned from hiding similar deals in the future and from pretending sponsored videos are the work of independent producers. 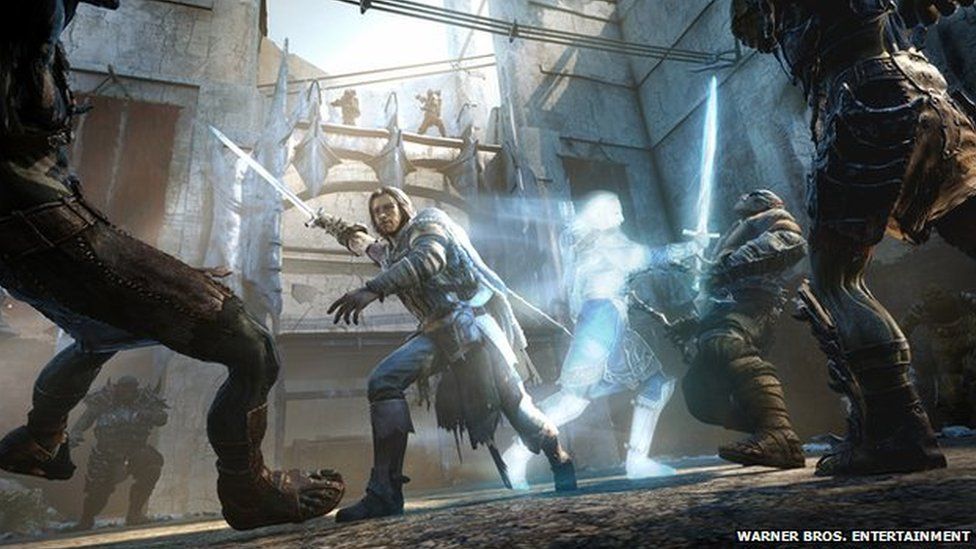 “Consumers have the right to know if reviewers are providing their own opinions or paid sales pitches,” said Jessica Rich from the FTC.

“Companies like Warner Bros need to be straight with consumers in their online ad campaigns.”

According to the FTC, Warner Bros paid some YouTubers tens of thousands of dollars to promote Shadow of Mordor.

They also gave them a free, advance-release version of the game and told them how to promote it.

It also claims YouTubers were advised to put the video’s sponsored status under the “Show More” section. 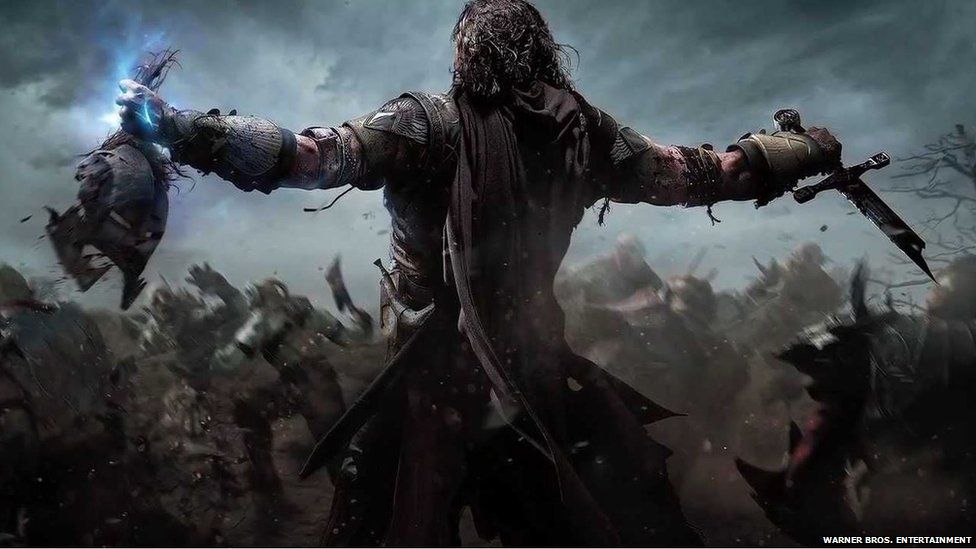 The videos earned more than 5.5 million views for Warner Bros with PewDiePie’s subscribers accounting for 3.7 million of them.

In 2014 the online game magazine Gamasutra found that out of more than 40 YouTubers with more than 5,000 subscribers, a quarter had taken money to produce sponsored content.

Earlier this year Trevor ‘TmarTn’ Martin and Tom ‘ProSyndicate’ Cassell were criticised after it was revealed they actually owned a gambling site that they’d advertised in several videos.

We’ve contacted PewDiePie for a comment but are still waiting for a response.

French gaming startup Sorare, which offers users the chance to collect and trade virtual football stickers, said Tuesday it had raised a record $680...

For once, Twitter is considering a host of changes that users might actually embrace assuming they ever get the chance. The social media company confirmed...