Payet was one of the stars of Euro 2016, performing with great credit for losing finalists France and securing a place in UEFA’s team of the tournament after scoring three goals in seven games.

His performances led to various links with top clubs across Europe, with the club’s co-owners David Gold and David Sullivan rating him in the £50m-£100m bracket earlier in the week but the 29-year-old has given boss Slaven Bilic a huge boost by saying he is happy to be at the Premier League club and is not even thinking about a move away.

“I’ve heard about all the interest and I’m flattered,” Payet told The Sun.

“But I love West Ham. We had a fantastic season and I can’t wait to play in the Olympic Stadium.I’m 100 per cent staying at West Ham, I love the club. I can tell the Hammers fans that.” 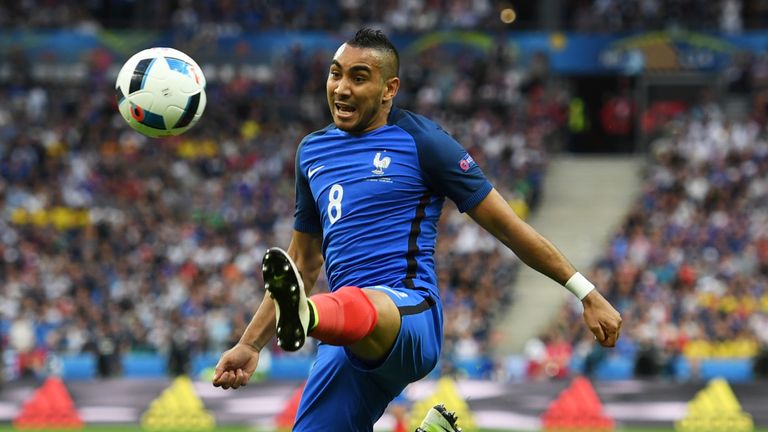 Payet joined West Ham last summer from Marseille and scored nine goals in his 30 Premier League appearances, quickly establishing himself as a fan favourite in the final season at Upton Park.His comments echo those of Sullivan earlier this week – he said: “He’s under contract. There might be six weeks of silliness when he bangs the table. But if you believe what he says, he wants to stay.

“We’ve given him a new contract. If he’s still doing what he’s doing now at Christmas or the end of the season we might give him another new contract.”

We Can’t Build A Sky Train In Ghana, It Is Impossible – Railway Minister