The World Anti-Doping Agency has recommended that Russia’s entire team is banned from this summer’s Olympic Games.

Its call follows a damning report which found Russia has systematically covered up doping in “all sporting disciplines” since 2011.

The sports ministry and secret service “directed and oversaw” the manipulation of urine samples, resulting in at least 312 falsified results up until at least last year’s world swimming championships, WADA claimed.

Although Russian President Vladimir Putin has said officials who are named and shamed in the report will be suspended, WADA has said it insists on “the imposition of the most serious consequences to protect clean athletes from the scourge of doping in sport”.

The International Olympic Committee (IOC), which will determine whether all Russian teams should be barred from competing in Rio, has said the findings show a “shocking and unprecedented attack on the integrity of sports and on the Olympic Games”.

Thomas Bach, the IOC’s president, says its executive board will convene on Tuesday to discuss its response.

Russia’s track and field athletes are already banned from the Olympic Games in Rio. 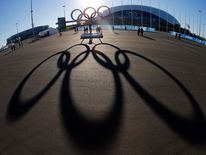 The Olympic Park in Sochi

According to the report, the state-sponsored cheating happened after an “abysmal” medal count at the Vancouver Winter Olympics in 2010.

The cheating involved clean urine being frozen and switched for doped urine, often passed through secret holes in laboratories.

As well as the Sochi Winter Olympics in 2014, Russia’s cheating also included the 2013 track world championships in Moscow. 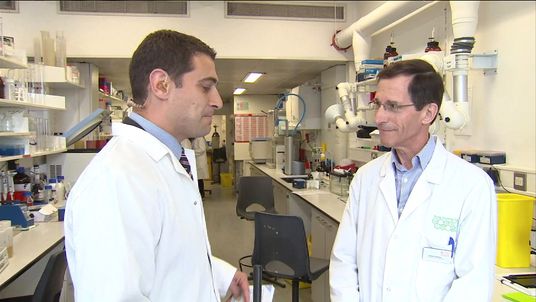 The US Anti-Doping Agency condemned the “mind-blowing level of corruption” unearthed by the report, which was commissioned following claims made by a Russian whistleblower.

Dr Grigory Rodchenkov, a former director of anti-doping, had alleged that dozens of athletes, including at least 15 medallists in Sochi, were part of an extensive state-run doping programme.