Manchester United’s Anthony Martial named most valuable U21, according to Soccerex study

Anthony Martial is worth £39.7m, making him the most valuable under-21 player in the world, according to a Soccerex report by Prime Time Sport.

Manchester United signed the 20-year-old for an initial £36m last summer but the Soccerex study, which uses Prime Time Sport’s Football Value Index to rank footballers born on or after July 1, 1995, says he is worth even more now.

Schalke midfielder Leroy Sane – who has been heavily linked with Manchester City, Real Madrid and Bayern Munich – is second on the list, with the 20-year-old valued at £31.2m, while new Bayern signing Renato Sanches comes in third at £29.1m.

In fourth spot is the top valued Englishman under the age of 21, Tottenham’s Dele Alli (£28.8m), with Martial’s Manchester United team-mate Marcus Rashford seventh on the list with a valuation of £18.9m. 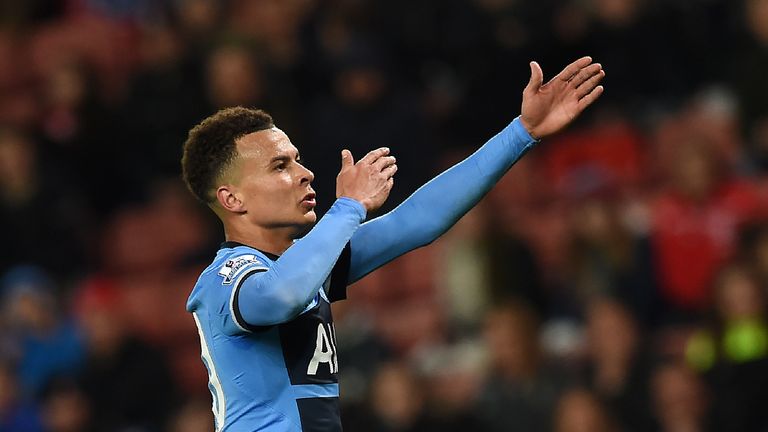 The top 10 young players all play in either the Premier League or Bundesliga, highlighting the strength of those leagues, while no La Liga player features in the top 20.

Overall, Germany have the highest number of players in the list, with five featured in the top 20, while there are also three Frenchmen, two Englishmen, two Portuguese, two Brazilians, and one player from each of Italy, Argentina, Netherlands, Belgium, Nigeria and Switzerland.