The former international and Africa Cup of Nations winning player and coach, 54, suddenly died from cardiac arrest in the early hours of Wednesday, June 8 in Benin City. 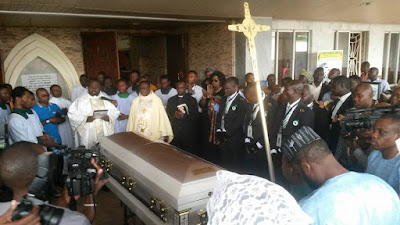 His death came few months after he lost Kate, his wife of 35 years, to cancer.

In a statement, the family of the late footballer announced that a church service will hold at St Paul Catholic Church, Benin City by 9am on Thursday, July 28. 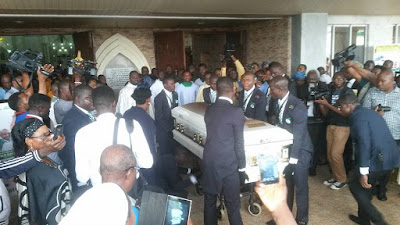 His remains will be moved to the Samuel Ogbemudia Stadium, where a novelty match organized by his former teammates led by former Super Eagles captain and coach Austin Eguavoen will be staged in his honour.Afterwards, his corpse will depart for Asaba, the Delta State capital, where former Delta State Governor Emmanuel Uduaghan will recieve him at the stadium named after him on Nnebisi Road.

See more photos from the church processing below 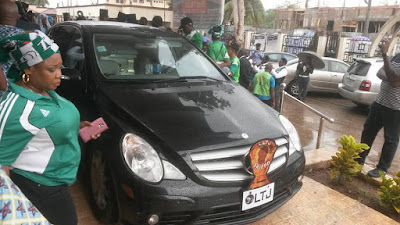 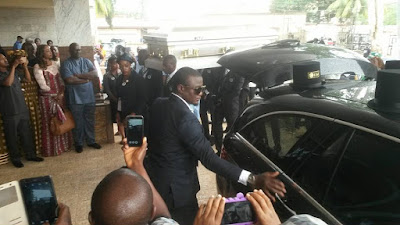 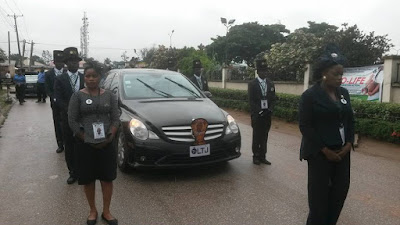 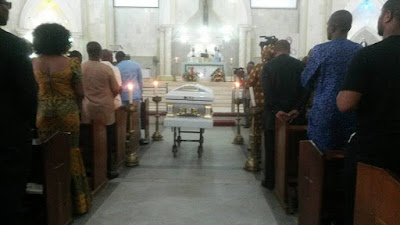 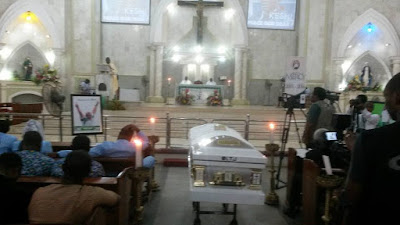