The France international caught the eye of his new captain after making his first ever appearance for the Blues in the final match of their US tour against Milan.

John Terry hailed N’Golo Kante as a “great signing” after the midfielder made his Chelsea debut against Milan in the International Champions Cup.

Kante, who joined Chelsea from Leicester City for £32m in July, replaced Victor Moses after 52 minutes in Minneapolis despite training for less than a week due to reaching the Euro 2016 final with France.

And Terry was full of praise for his new team-mate after Chelsea’s 3-1 win over Serie A side Milan, in what was the final affair of the club’s pre-season tour of the United States.

“It is a great signing for us and he was incredible last year,” Terry told Goal. “it is great to have him part of our squad and all the new boys we have got are looking good so I am delighted and looking forward to getting back to now.

“He was very good tonight, he has looked very good in training but he has not been back too long.” 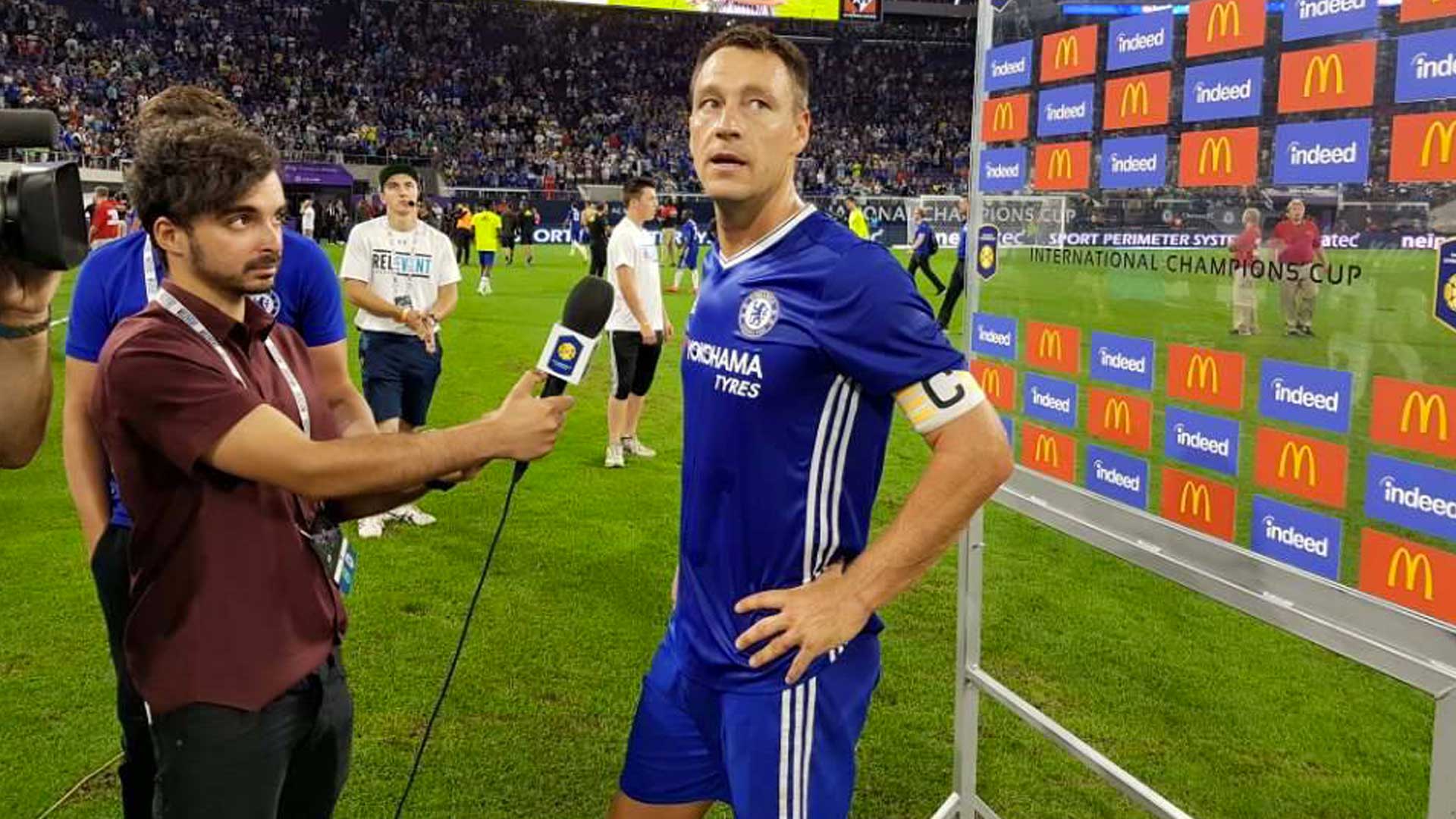 Terry was close to ending his 21-year association with Chelsea but the club offered him a new contract at the end of May, despite the skipper announcing that he would not be offered a new deal in January.

Antonio Conte was part of the committee that decided to keep Terry at the club and he thinks that the squad have so far managed to please their demanding boss.

“He has been very good since he has come in, some new ideas, new methods and we are adapting well to it,” he continued.

“I thought at times and throughout the tour we played well and consistent and I am sure he will be pleased with us but there’s always room for improvement.”