MANCHESTER UNITED star Zlatan Ibrahimovic is having a £1.5million fleet of supercars shipped over from France – as he moves out of his hotel by the end of the week.

United are willing to pay the £20,000-a-month bill as part of his lucrative £200,000-a-week contract.He is also having his bright red Ferrari Enzo and Porsche 918 Spyder among over motors brought over from Paris.

Zlatan, who played in Wayne Rooney’s testimonial on Wednesday night, has spent the last few days being chauffeured around the city in a Mercedes that was previously reserved for former boss Louis van Gaal.A United source said: “Zlatan asked for enough room for a gym to work out and do his martial arts.
“His entourage are also bringing up his cars from his days at PSG.He’ll certainly be noticed in the red Ferrari.” 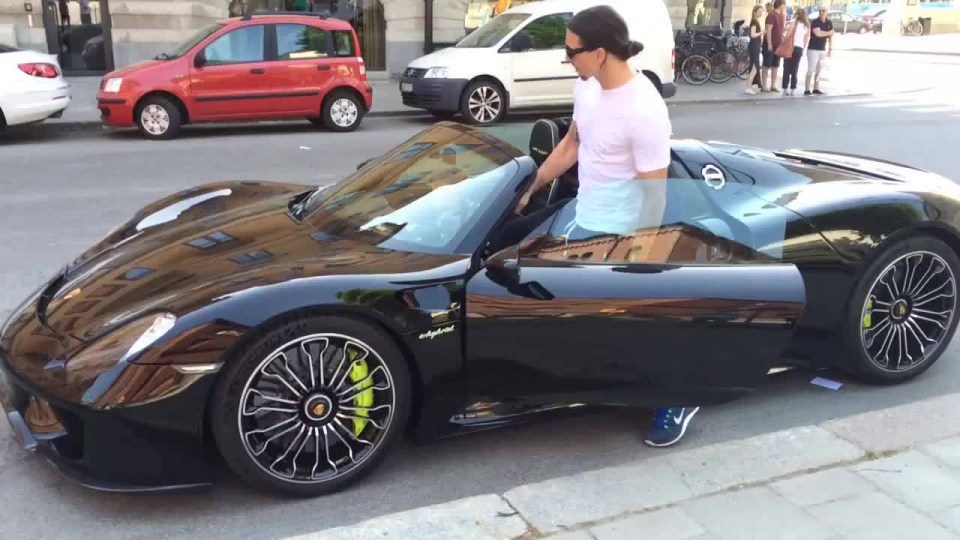 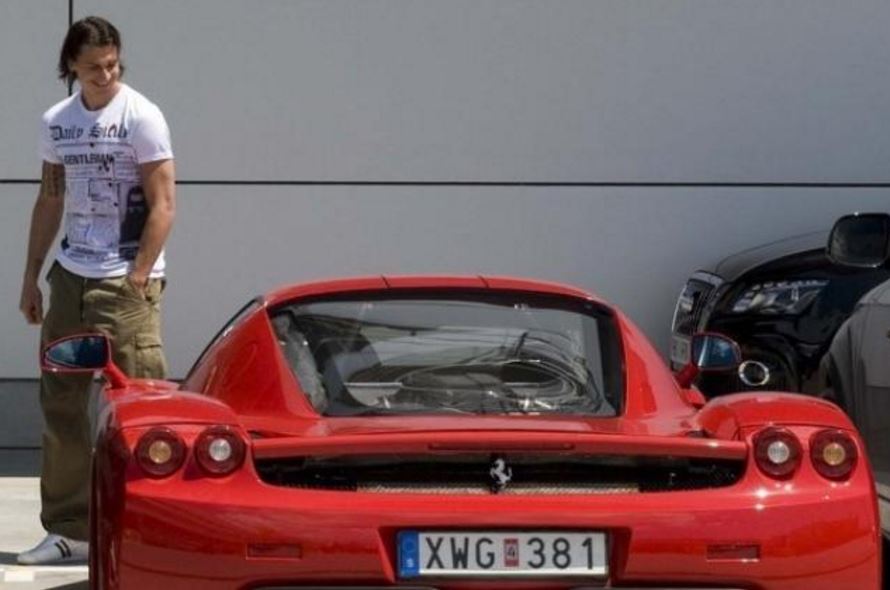 The 34-year-old once appeared in a Nike advert driving a pink Lamborghini (below) – although it is not known if he owns that car.Ibrahimovic, who also has his own range of fragrances, has a £2m-a-year deal with the boot makers.

Ibrahimovic is also allowed to pick any club car from sponsors Chevrolet as part of his deal.

The striker also has a sponsorship deal with Swedish car manufacturer Volvo and has appeared in numerous ads for the firm in recent years.

The striker had quit Manchester’s Lowry Hotel and bolted for the Radisson when he first arrived – as the former didn’t have a swimming pool.Ibra  – who has played at Barcelona, Juventus and AC Milan – joined United from PSG on a free transfer this summer. 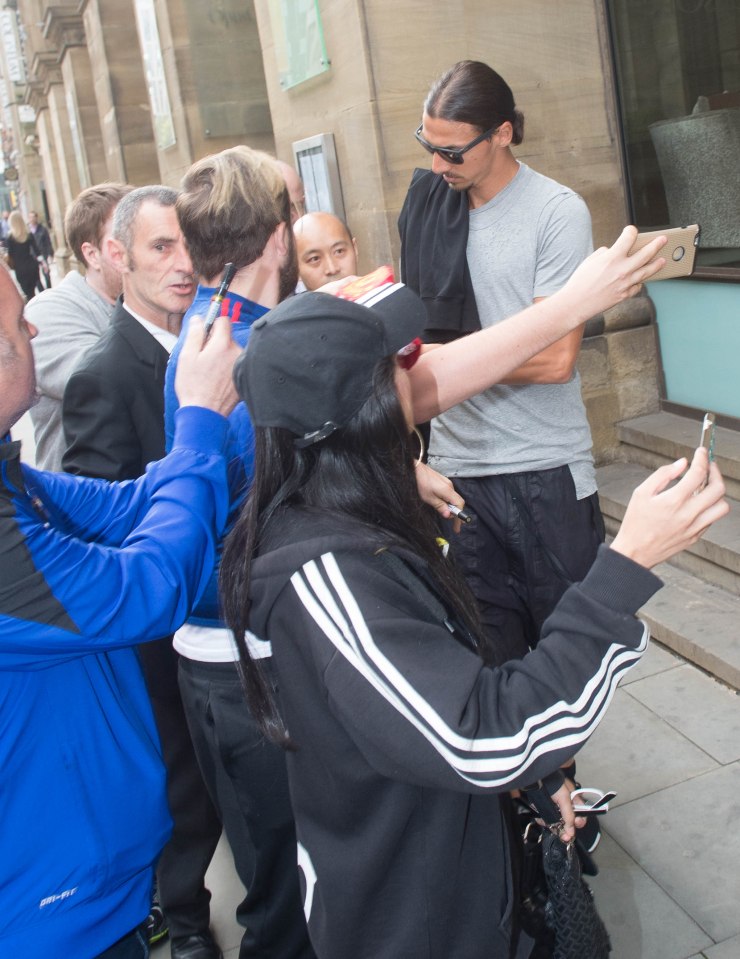 He scored a staggering 113 goals in 122 appearances for the French giants over four seasons, winning the Ligue 1 title four times in a row.The enigmatic striker was also named the French player of the year in three of those four seasons.