Simon Cowell quits smoking for the sake of young son

Simon Cowell, the Ex Factor Judge has decided to cut down his 80 stick a day smoking habit for the sake of his two year old son,Eric.He also admitted that that he doesnt smoke when he is around his son. 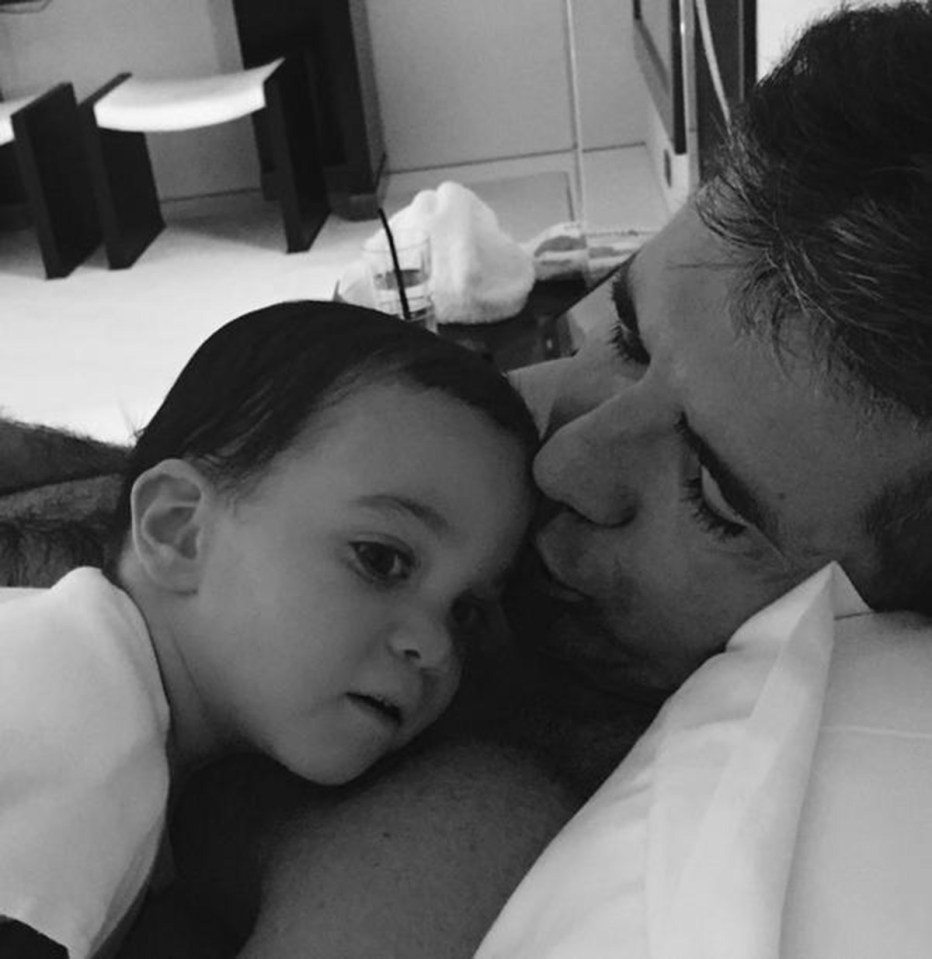 “It is a bit of both. The idea is to cut down on the number.The Vape has been successful. It’s a good one, it tastes nice and sweet.My driver was on 40-a-day and he has cut out smoking completely.I’m on 80-a-day now. It’s a step in the right direction. I don’t smoke in front of Eric for obvious reasons.” 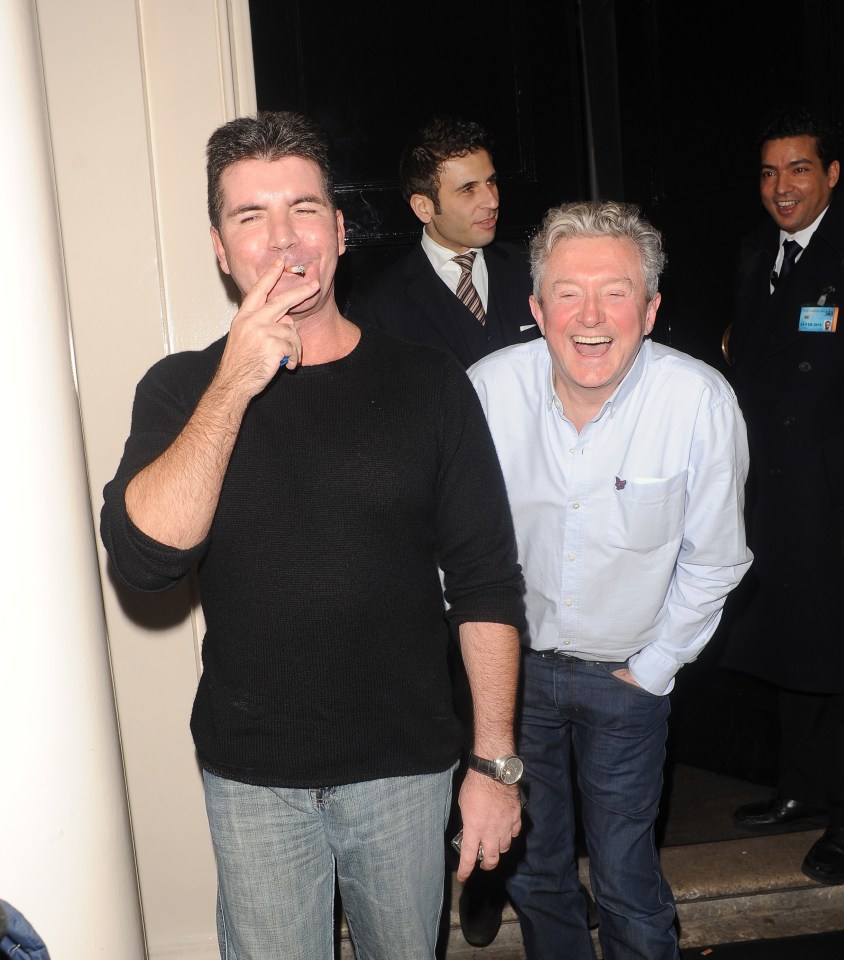 It is believed that,the Ex Factor boss has been a smoker all his life.He’s previously said smoking would be his toughest vice to quit, saying life would be “too boring”.

Simon said: “If I tried to cut out cigarettes completely, I would have a real problem: too boring.

“It’s the same with drinking. I’m pretty good at cutting back when I need to.”

Bring Back Asamoah Gyan, We Need Him – D Black