The Empire actor welcomed a son named Hero with longtime partner Mira Pak, People magazine reports. Howard also took to Twitter to confirm the exciting news, writing, “Hero being held by Qirin,” alongside an absolutely precious photo of the star’s youngest children in their earliest moments together.

Pak first announced her pregnancy in May, surprising fans when she arrived to Empire‘s FYC ATAS celebration showcasing her baby bump. The 47-year-old lovingly patted Mira’s growing belly as they posed for photos on the red carpet. 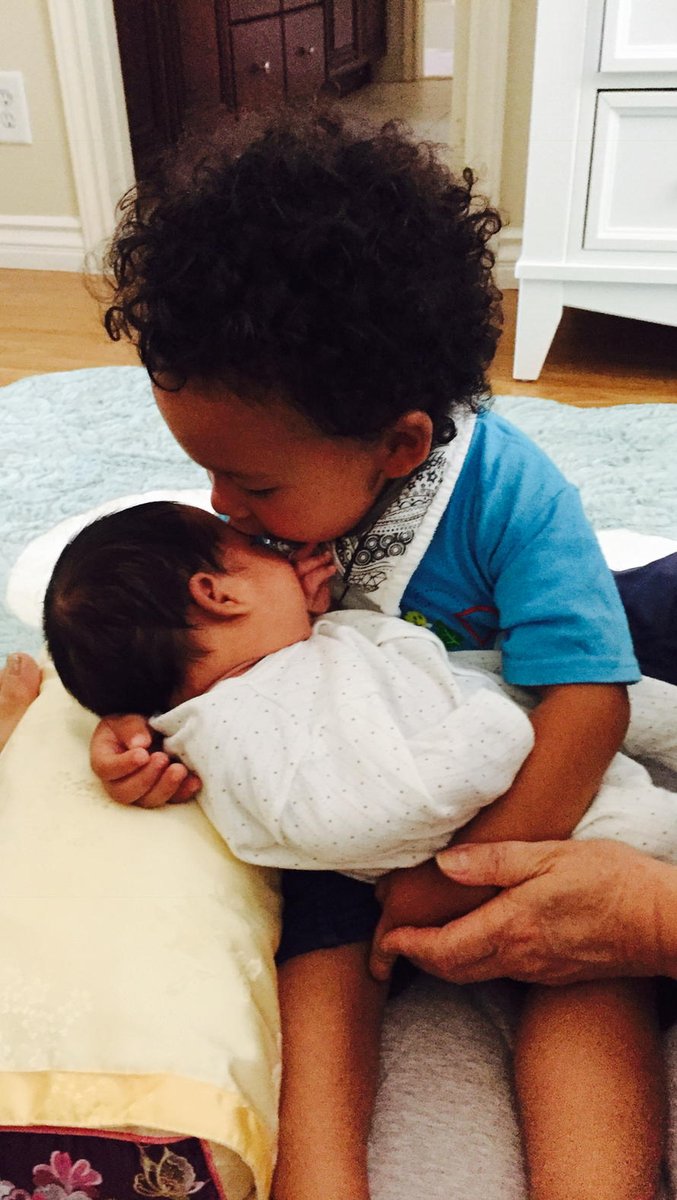 The two wed in 2013 and welcomed their first child together, son, Qirin Love, in May 2015. The couple divorced that summer but later reunited, appearing at the Emmys in September and at the 2016 Golden Globes this past January. Last October, Howard called Mira his “life’s love.”

Howard also has two daughters and a son from a previous marriage, daughters Heaven and Aubrey and son Hunter, as well as two grandchildren. Ever the family man, the actor often posts photos of his since-expanded family on social media.

I Am Working Hard To Win The Grammy – Kwesi Arthur

Do Not Try To Change Your Man In A Relationship