Team Great Britain Gets A Heroes Welcome After Olympic Heroics

Britain’s Olympic heroes triumphantly arrived home today to rapturous cheering and applause on a golden-nosed plane having watched the film Chariots of Fire following our greatest ever overseas Games.

With 77 champagne bottles on board and a stirring rendition on the National Anthem before take-off, there was a carnival atmosphere on board the flight taking Team GB’s athletes home from Rio 2016.

And two-time Olympic champion gymnast Max Whitlock posed for the cameras with part of his pommel horse routine in first class, while other competitors showed off their medals in photographs with the flight crew.

The heroes arrived at London Heathrow Airport’s Terminal Five shortly before 9.50am this morning – having been all smiles as they boarded the British Airways plane in Brazil for the 7.50pm flight yesterday.

And before their Boeing 747 plane left the South American country last night, Team GB’s athletes stood up and belted out God Save The Queen as it played over the Tannoy, video footage taken on board revealed.

The plane carried 320 athletes and support staff who stayed in Rio for Sunday’s closing ceremony – as well as pole vaults, javelins, bicycles and a 22ft sail – and team members were offered a three-course menu on board.

Britain won 67 medals at the games – two more than the remarkable haul in London four years ago – with 27 gold, 23 silver and 17 bronze representing the country’s biggest medal count in more than a century.

For despite their best efforts, Team GB athletes who failed to finish in a podium position had to watch their teammates sit down to a business class seat as they languished in economy.

Steve Hawkins, the pilot of flight BA2016, said: ‘I flew one of our prime ministers around on a VIP trip and I’ve also been involved a couple of other high profile flights. 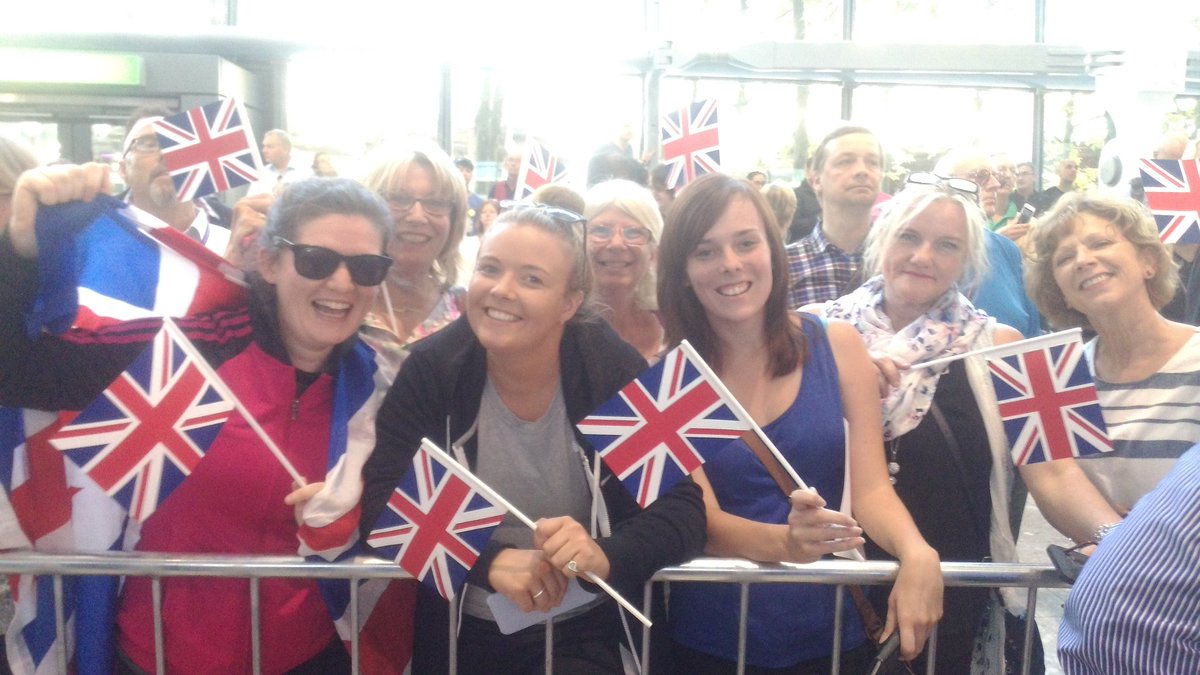 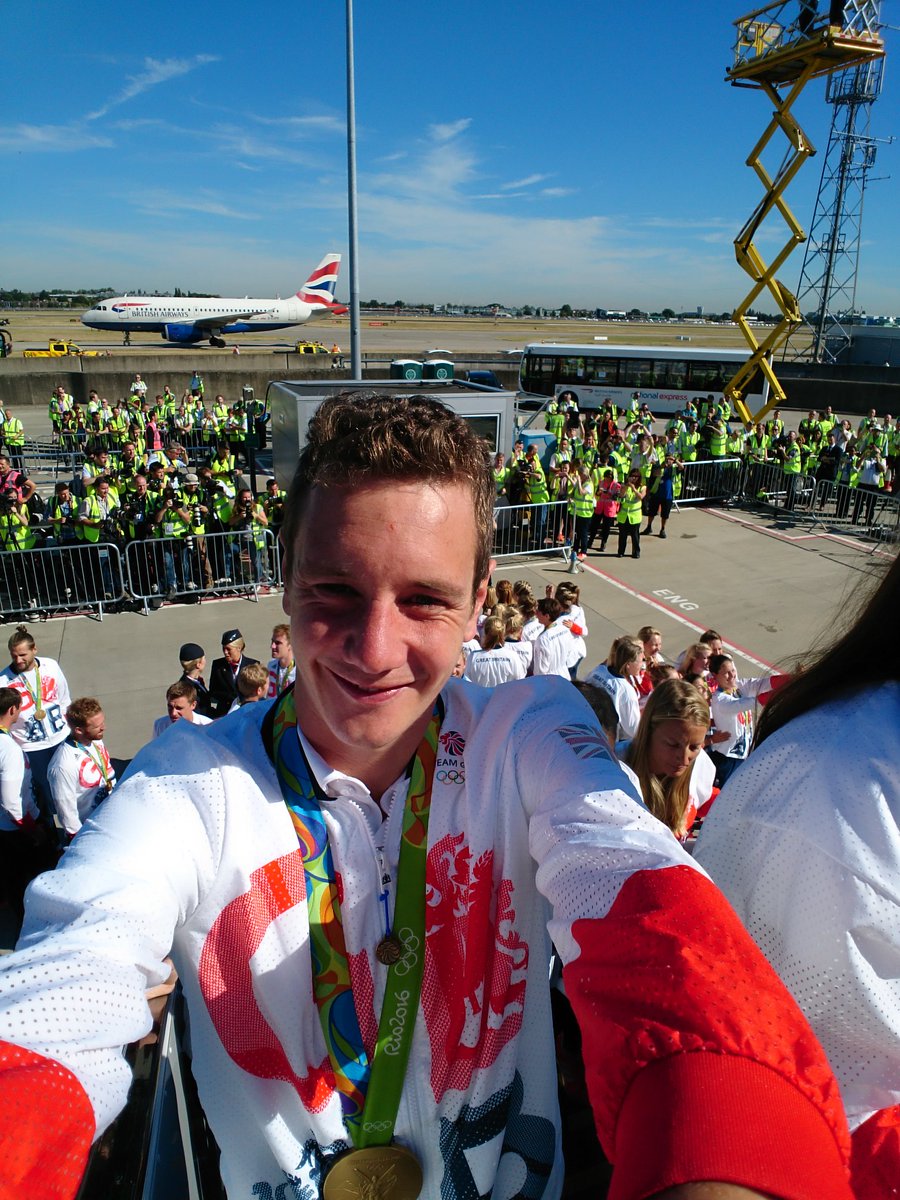 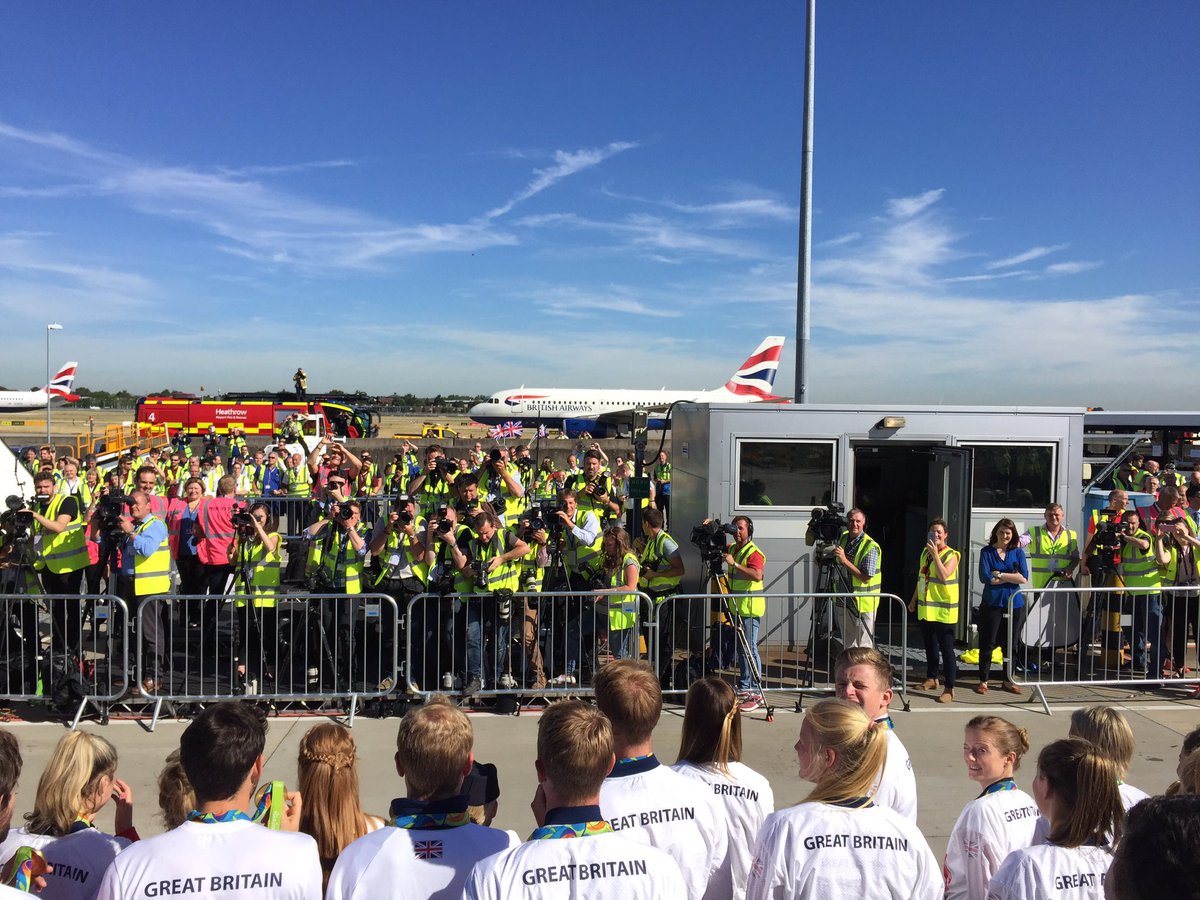 Previous article“The Most Useless Gov’t In Ghana’s History.. Mahama Gov’t” – Actor
Next articleWillie & Mike Reveals Why The Were Deported In Belgium

Why You Should Consider Reducing Your Consumption Sugar

The Speaker’s Ruling On The 2022 Budget Unconstitutional – Majority Leader